What Is Google Analytics 4 and Why Do We Need To Prepare? 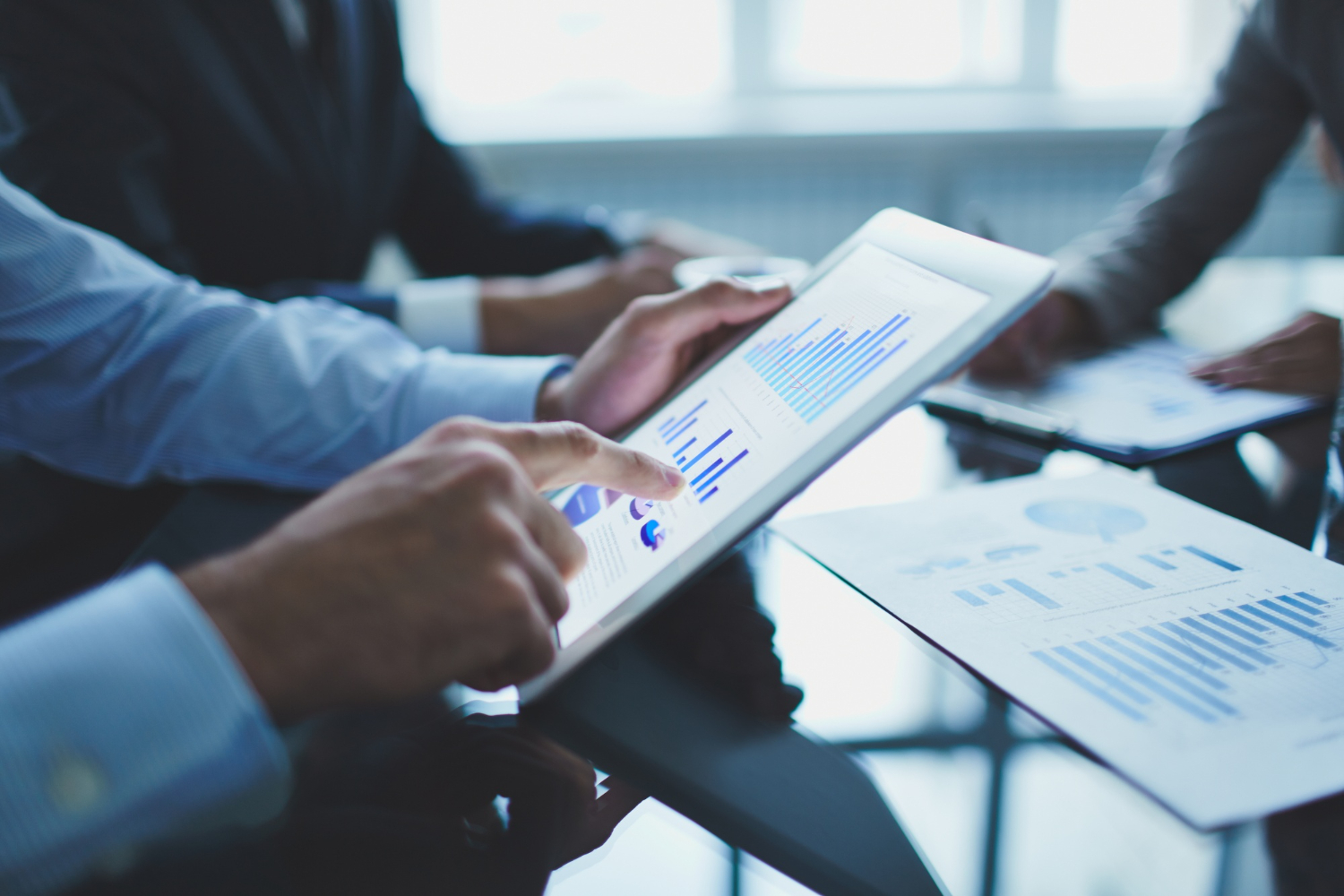 There’s a big shift coming to Google Analytics, and it’s going to change how your dealership both sets up and uses its advertising data. Starting July 1st, 2023, Google’s Universal Analytics platform (UA) will be sunsetted and replaced by Google Analytics 4 (GA4) as the company’s latest data analytics toolset. This means that Universal Analytics will no longer work as an option for receiving any data from your website. After this transition, the only option for any Google analytics tracking will be through GA4.

This is an extremely important change because Google is actually deleting all previously-used data that exists within UA accounts prior to June 30th, 2023. Essentially, your dealership’s UA data won’t be accessible anymore unless you export it somewhere offline. Another thing to note is that this update may be even more significant than it seems because Google doesn’t typically delete any data. However, Google has not announced any way that such UA data will remain available within the platform. This is crucial, because most of what we look at from an advertising perspective is either month-over-month or year-over-year data.

For example, if you’re just beginning to set up GA4 for your dealership, when you go to look at historical year-over-year data it will not exist for you. At that point, your UA data will have been deleted and purged as well. In this situation, you would not have any data that’s useful from a comparison standpoint until one year after the day when you set up the GA4 accounts. It’s thus critical to get these GA4 properties up and running ASAP in order to maintain your dealership’s year-over-year data.

Why is Google Switching to GA4?

Since Google doesn’t have a history of deleting critical data for businesses, why are they switching to GA4 in the first place? The answer is mostly two-fold:

Firstly, GA4 is designed as a “privacy-first platform,” which allows for things like improved IP anonymization and targeted data deletion requests to help comply with GDPR laws and other regulatory standards. Universal Analytics was first opened to the public in 2013, so it’s already about 10 years old, making it pretty outdated from a digital privacy perspective. Part of the intent behind GA4 is that it will help solve that with a more updated design.

Secondly, GA4 is really built with future durability in mind. This means things can be more easily added on to GA4 as Google continues to develop new properties and capabilities. One of the main new aspects that Google has already talked about publicly will be cross-channel attribution. Cross-channel attribution was technically already wedged into UA as a feature, but it was historically marked as a beta product and didn’t really work. However, GA4 was built to have such capabilities added to it ongoingly and optimized at a later date as a native part of the platform.

The GA4 update also still uses an event-based measurement model, just like UA, which will allow you to track and gather insights as we transition to a cookie-less internet over time, which is already happening. But one of the advantages of GA4 is that it will more easily allow for that cookie-less transition while still letting you track those same event-based measurements that you were tracking in UA.

One of the biggest benefits to GA4 is how integrated it is with machine learning and AI. Google uses that integration within the platform itself to help provide what the company calls enhanced measurement events, which really just give you a lot of extra insights into the data that you’re seeing from your website. We’ve typically only seen this kind of AI available in Google Ads, which is only for your paid Google Ads traffic. So you’re not currently seeing this integration for things like your organic traffic and your referral traffic, and that’s what GA4 is going to bring to the table for your dealership. Basically, machine learning is one of the biggest value-adds for the switch to GA4. 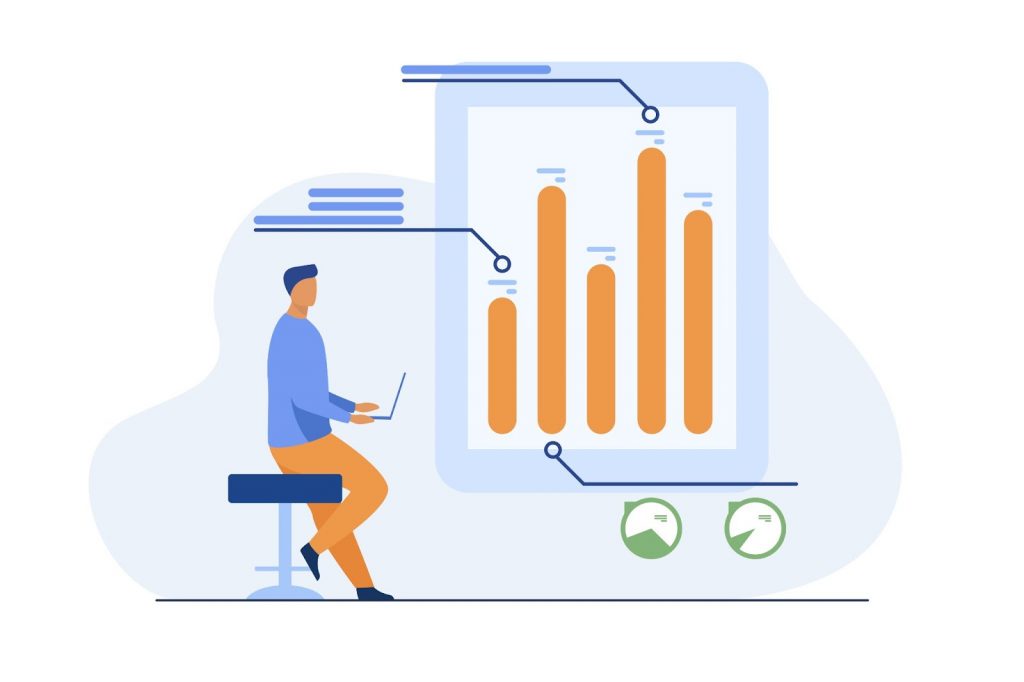 You might understandably be asking: what are the most important changes GA4 brings to the table? There are many, but let’s focus on some of the biggest ones to start.

Multiple Views vs. One View

Historically, UA allows for multiple views per property, but multiple views are nowhere to be found within GA4. In fact, the update only allows one view per property. This is going to be a big transition for all of us in the advertising world.

Previously, the mantra was to just create your own view within Analytics. For example, if 10 other vendors were sharing the same account, they all had their own views. Everyone could just look at their own piece of data, manipulate, and add filters to that data however they thought was best. However, this subjectivity within data viewing ultimately led to discrepancy in reporting among vendors.

For instance, you might say you had 80 phone calls based on your view of the data. But another agency, who’s doing some different work for you within Analytics. might say you only had 20. And that’s really just due to the fact that multiple people would be looking at different views of the data and slicing and presenting that information in different ways.

GA4 removes, or at least reduces that potential for bias. It’s going to be a transition and a struggle, but it’s a good thing for clients because they’ll have just one centralized point of truth for such website data, which creates more reliability in the long-term.

For GA4, multiple data metrics are going away, and Bounce Rate is a big one. Lots of dealerships prioritize Bounce Rate in analytics discussions: is it too high? Too low? Of course, a high Bounce Rate can be good or bad. Either case really depends on a lot of supporting data. While removing Bounce Rate from GA4, Google is also getting rid of Pages-Per-Session, Average Session Duration, and Unique Page Views. There are some others, but these are basically the biggest ones. The reason is because Google is introducing a more holistic approach to using AI.

So instead of measuring situations like 80% of your website’s sessions bouncing, GA4 is going to start providing new metrics like Engaged Sessions, which offer more data about the percentage of user sessions that had engaged traffic. Essentially, Google is going to look at a lot of their own data points for a given user’s path across your website to determine whether that was an engaged user or not.

This means Google is mostly removing these metrics that can be interpreted in one way or another and using their own algorithm and their own AI to strategically group users together into data sets that better determine how engaged users are within your site. Because of that, we’re going to get some new metrics, including Engaged Sessions, Engagement Rate, Views, and more. All in all, we’re losing some metrics, but we’re also gaining new ones.

Getting Started with GA4

If you haven’t already switched to using GA4, it’s important to make the change as soon as possible. Otherwise, you’ll lose your current year-over-year data after Universal Analytics gets taken down at the end of next June. Basically, for each day that you wait, you’re losing out on that data.

For now, GA4 can be installed in parallel to UA. With the parallel setup, you can run both over the next year, side-by-side, to compare the data between the two to test that you have everything set up and tracking properly. That’s really the easiest and most-guaranteed way to see that your GA4 is working correctly.

To ensure your website’s data tracking remains accurate, current, and secure, you can learn more about the update’s important changes and how you can use them to benefit your dealership.