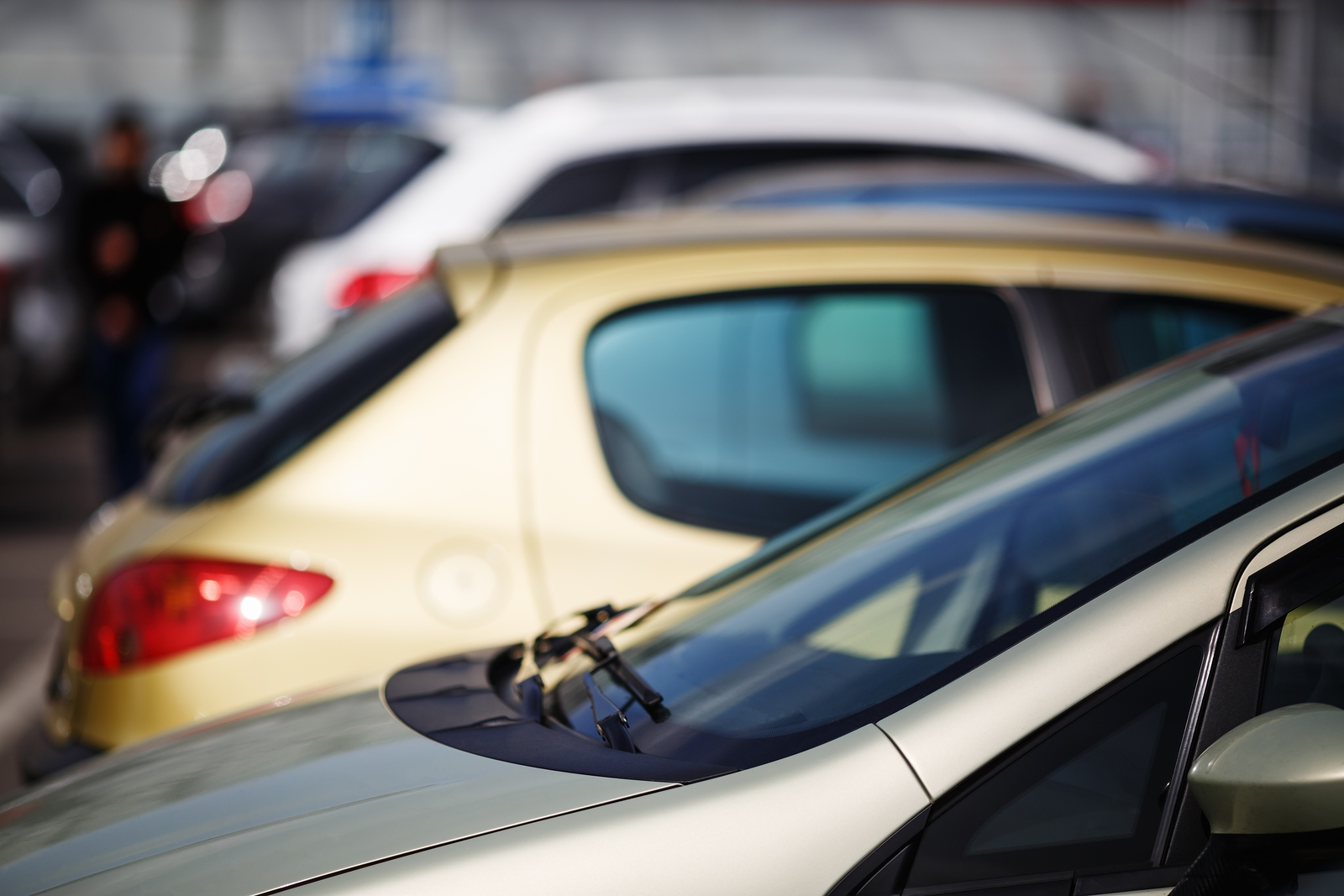 In the early 2000s, SUVs and trucks had a reputation as gas guzzling, low-efficiency, high-cost at the pump powerhouses. When you saw one on the road, it made a statement about who drove it. That person either had one out of necessity, because they needed the power or the space, or they had simply purchased it because they could afford it and saw it as a status symbol.

Nowadays, large vehicles like SUVs and trucks are far more common on the road. People are driving bigger vehicles than ever before, and it’s been a continuing trend over the years. Sedans and compact vehicles seem to be less popular, and the trend looks like it will continue. The introduction and increasing popularity of the crossover—an SUV style vehicle on a car platform—indicate that tastes have changed overall. Now that they’re more affordable and available, larger vehicles are on the rise.

Well, they were on the rise; now, they rule the road.

What Do The Numbers Say?

Car sales have been in a steady decline since around 2012 according to an examination done by Bloomberg.com. It’s hard to say for sure why that might be, but the numbers don’t lie. As the number of cars being sold has dropped, SUVs, crossovers, and trucks have seen continued growth in sales. This trend hasn’t gone unnoticed by auto manufacturers and they’ve responded in kind.

Most auto manufacturers have either downsized their sedan model offerings, or announced plans to cut back on production. Ford has nixed all but their Fusion, but it looks like that model is on its way out too. Toyota is also cutting back on the classic Corolla. It’s hard to argue that they should keep making vehicles that aren’t selling well.

The forgotten victim of this surge of SUVs, crossovers, and pickups is the humble minivan. While they still serve a certain market (5% as of 2018), people are opting for more versatile crossovers. Vans no longer hold the corner of the market for seating and passenger capacity, not when some SUVs boast three full rows of seats.

What Caused The Shift?

Driving a large vehicle was once a sign of status, but now vehicles are just bigger overall. When sedans were standard, SUVs, crossovers, and trucks became the go-to option for better storage and capability. Consumers began seeing them as the better option overall. Comfort technologies are on the rise, and when these larger vehicles allow you to stretch out, why go with a smaller package?

And, as the market evolved, larger vehicles incorporated changes that negated some of the cons of owning them. Fuel costs were always a concern, but some current SUVs boast fuel efficiencies similar to that of sedans in the early/mid-2000s.

Around 2012, gas prices began to decline overall leading to a sharp drop in 2014, meaning that one of the major roadblocks to driving an SUV was no longer a problem. You can see in the chart from GasBuddy.com, that the yearly highs were steadily decreasing until around 2016. When these big cars cost less to fill up and ran for longer on less, it became much easier to pull the trigger on a bigger vehicle. Looking to the future, what do these trends indicate?

Can We Expect This To Continue?

There are many factors involved in whether or not this decline of the sedan continues into the future. Unsurprisingly, these factors are some of the same ones from over a decade ago. Undoubtedly, the status symbol effect of the larger vehicles will be diluted with the increasing number of them on the road, so that won’t be enough to drive the sales.

But you also run into the self-fulfilling prophecy of having fewer models to choose from and selling fewer models. Manufacturers who see fewer sales have cut back on the number of models available. This in turn leads to fewer sales of those models. Which feeds into the numbers indicating that they are not selling as well. Tastes have shifted to favor larger vehicles, but this reaction has ensured that more new vehicles will be these larger vehicles.

It’ll also depend whether or not gas prices remain at a relatively low level. Part of what made this boom possible was the lowering of prices of gasoline. Prices have been on a gradual rise since 2016. If efficiency was still a major factor, then that might mark a slowdown in the sales numbers for these vehicles.

Consumer Reports found that SUVs are getting more efficient however. With some pushing into the 40 mpg range, it’s hard to say that higher prices will affect SUVs more than other builds.

Looking To The Future

As SUVs have become more of the standard, they’ve also started branching into the territory normally reserved for sedans—primarily fuel efficiency and sleek and sporty looks. With fewer exclusive features by body style, drivers have the ability to choose based more on personal preference instead of the specific efficiency ratings.

This cycle has the potential to lead to the kind of marginalization that SUVs saw in the early 2000s, but it’s hard to say for sure. It’s possible we’ll see the historical sedan reduced to a few mainstay models in the coming years. Unless sedans develop a specific advantage or feature exclusive to the build, we may be seeing the final days of the sedan on the horizon.